Dr. Murray practices dentistry with the utmost care and concern for his patients. For over 20 years his patients have known him to be the Atlanta dentist who “Caters to Cowards.” He focuses on educating his patients on the benefits of good dental health as well as how it relates to our overall health. Photography, art collecting, reading and traveling are among some of his hobbies. He has been happily married for over 20 years to Celeste Murray and they share three wonderful children, Jovanni, Jhovan and Christina. Dr. Murray is a graduate of Howard University where he received his Bachelors of Science degree in Psychology and Zoology. Later he received his D.D.S degree in 1982. He immediately joined the U.S Army where he served three years as a Captain in the U.S Dental Corps. He was owner and director of the Atlanta Institute of Dental Careers; a training institute teaching students to become above average assistants and office personnel for the profession of dentistry. Dr. Murray started his private practice in 1986 and has continued to be very active in his community. He was given a Certificate of Excellence, as well as, the Community Excellence Award. As a part of community involvement he headed the “Good Deed Contest” for school aged kids. Dr. Murray received a degree from The American Orthodontic Society in 1996 and the American College of Oral Implantology in 2000. 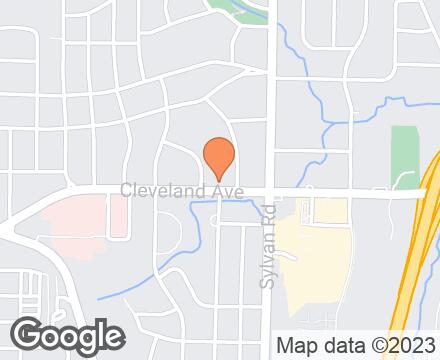 Joseph D. Murray in the AEDITION