Dr. John E. Sherman is one of the most experienced plastic surgeons in New York. Over the past 35 years, he has performed thousands of operations, emphasizing cosmetic surgery, facial rejuvenation, and body contouring. He has been consistently recognized by Castle Connolly Top Doctors, New York Magazine Best Doctors, The New York Times Super Doctors and other publications as being among the top plastic surgeons nationally. He has taught residents cosmetic surgery and maxillofacial trauma at The New York Presbyterian Hospital -where he is currently Assistant Clinical Professor of Surgery at the Weill Cornell University Medical College Over the past years the resident staff has recognized Dr. Sherman multiple times awarding him the excellence in teaching award at graduation. A consultant for the New York City Police Department for over 25 years, he is President of the Society of Police Surgeons representing 350 surgeons. He has also been awarded Member of Honor Legion NYPD for his actions at the WTC on 9/11. He is also Surgeon to the DEA, New York Field Division. 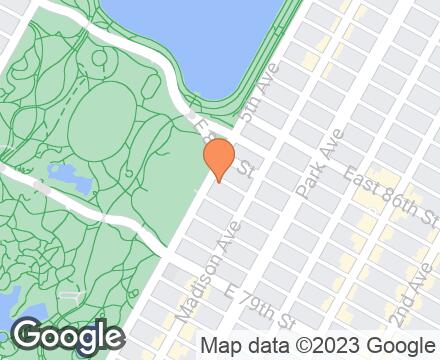 John E. Sherman in the AEDITION