Jeffrey Hammoudeh, M.D., D.D.S., F.A.C.S., is one of an elite very small group of surgeons in the United States that is board-certified in oral maxillofacial surgery as well as plastic surgery with additional craniofacial fellowship training. He is director of the Jaw Deformities Care Program within the division of Plastic and Maxillofacial Surgery at Children's Hospital Los Angeles. Dr. Hammoudeh earned his medical and dental degrees from Northwestern University. This was followed by surgical internships in oral surgery and general surgery at Northwestern Memorial Hospital and Rush University Medical Center. Subsequent to that, he went on to complete his formal training in oral and maxillofacial surgery at the Harvard Program based out of the Mass General Hospital. During that training, Dr. Hammoudeh did additional training in general surgery and then subsequently utilized that foundation to do a fellowship in plastic and reconstructive surgery at the University of Miami. After completing his double doctorate and two residencies, he then moved on to the University of Southern California at Children's Hospital Los Angeles, where he completed a fellowship in pediatric plastic and craniofacial surgery. Dr. Hammoudeh is an Associate Professor and a leader at his field at Children's Hospital Los Angeles with faculty appointment at the Keck School of Medicine of the University of Southern California as well as the Herman Ostrow School of Dentistry of USC. 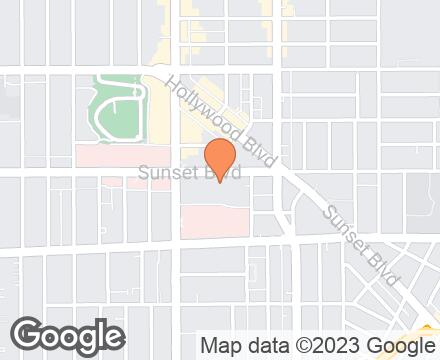 Jeffrey Hammoudeh in the AEDITION