Dr. Khan is one of the few surgeons in Georgia that is board certified by the American Board of Oral and Maxillofacial Surgery. He is also a Diplomate of the American Board of Cosmetic Surgery.He graduated from the University of Kentucky in 1995. He then completed Medical School at the University of Miami and additionally trained in General Surgery and Oral and Maxillofacial Surgery. His primary focus was General Plastic and Facial Plastic Surgery during his later residency years. In 2002, Dr. Khan joined a private practice in Atlanta, Georgia. In 2007 to 2009, Dr. Khan was part of the initial team that launched the surgical services at the American Academy of Cosmetic Surgery Hospital in Dubai. He continues to have an international following. In 2011, Dr. Khan completed an accredited fellowship in Cosmetic Surgery under the directorship of Dr. Angelo Cuzalina, the past President of the American Academy of Cosmetic Surgery. During his fellowship, Dr. Khan completed over 1,400 major surgical cases and well over 500 minor and non-surgical cases. Dr. Khan was a Chairman for several international meetings and has lectured internationally on various topics of Cosmetic Surgery such as: Rhinoplasty, Face and Brow Lifting, Breast Augmentation, Breast Augmentation with simultaneous Lifting, Abdominoplasty, Liposuction, Gluteal Augmentation, and Fat Grafting. He has co-edited two textbooks in surgery and published several book chapters in Cosmetic Surgery and served as a faculty member in Live Surgery workshops. Dr. Khan has formed an alliance with Aesthetics International in Dubai to provide his patients the option of an international location where they can seek surgical care.

American Board of Cosmetic Surgery 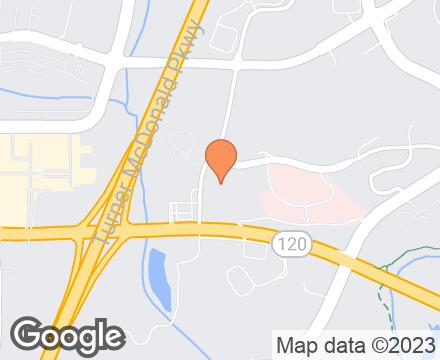