Hiyad Al-Husain, M.D. is board certified in general surgery and plastic surgery. She has been in private practice since 2001, with offices in Manhattan and Yonkers New York. Dr. Al-Husaini is an assistant professor in the Department of Surgery in the Mount Sinai School of Medicine. She has been on staff at the North General Hospital in Manhattan where she served as Chief of the Plastic Surgery Division from 2002 to 2010. She is also a voluntary staff member at Mount Sinai Hospital, New York Hospital of Queens, Mount Vernon Hospital and Lawrence hospital in Westchester. Dr. Al-Husaini graduated at the top of her class from the University of Baghdad, one of the oldest and most prestigious universities in the Middle East. She completed her surgical training in Iraq and relocated to the United States where she received more general and plastic surgery training and certification in plastic and general surgery. She received her certifications by the American Board of Surgery and the American Board of Plastic Surgery. 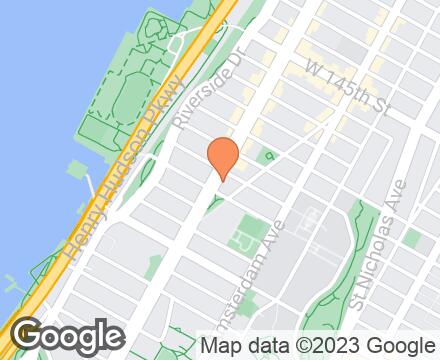