Dr. George A. Toledo graduated from the University of Texas in Austin with high honors and a Phi Beta Kappa. He attended UT Southwestern Medical School in Dallas, graduating in 1980 near the top of his class. After graduation he spent seven years of post-graduate surgical training consisting of internships and residencies at the following institutions: Baylor University Medical Center, Duke University Medical Center, Louisiana State University Medical Center, and the many hospitals that make up the Texas Medical Center in Houston. While in Houston, Dr. Toledo had the opportunity to train at the prestigious University of Texas M.D. Anderson Cancer Institute. Dr. Toledo received many awards at the state and local level, but the highest honor came the year he graduated. At the national plastic surgery convention, Dr. Toledo was given the top award in the United States for his research on nasal surgery. He was also chosen to be part of a team of plastic surgeons to go to the Philippines and perform surgery on congenitally deformed children. 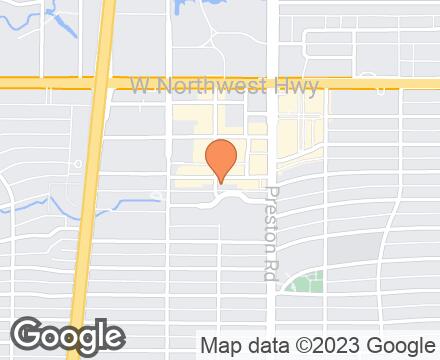 George Toledo in the AEDITION