Dr. Fred C. Wong grew up in Covina, California. He was raised in a dental family. His father Dr. Francis Wong was a great general dentist since 1960, and it was only natural that Dr. Fred Wong would follow in his father's footsteps. After he graduated from South Hills High School in Covina, California he continued his education at U.C.L.A. and gained a Bachelor Degree in Psychobiology. He furthered his education at cross town rival U.S.C. receiving a Doctor of Dental Surgery Degree in 1988.During his time in school he received various awards including: an academic scholarship to U.C.L.A, The Prestigious Floyd Hogeboom Award given for outstanding achievement in pediatric dentistry for the Class of 1988 and the Dental Ambassador Award for 3 years of voluntary service for the U.S.C. Mobile Clinic, which traveled to various underprivileged areas in Southern California and Mexico. 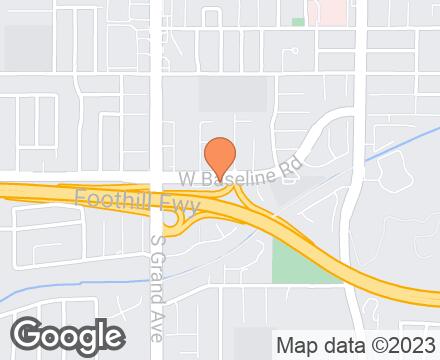 Fred Wong in the AEDITION