David Staffenberg is Clinical Professor of Plastic Surgery and Chief of Pediatric Plastic Surgery at the NYU Langone Medical Center. Dr. Staffenberg's expertise is in craniofacial surgery, aesthetic surgery and the aesthetic reconstruction of facial differences that are either congenital in nature or due to previous trauma, surgery or cancer. He specializes in the correction of craniosynostosis, cleft lip and palate, jaw surgery, surgery for missing or deformed ears, nose surgery, facelift surgery and alteration of the chin and cheeks. Dr. Staffenberg's research has been presented internationally. Dr. Staffenberg has authored textbook chapters in plastic and craniofacial surgery that were published in the United States as well as Europe. He co-edited the textbook Plastic Techniques in Neurosurgery, (2nd edition). He serves on the editorial board of the Journal of Craniofacial Surgery and the International Journal of Pediatric Otolaryngology. Among other notable achievements, Dr. Staffenberg is known for the successful separation of conjoined twins joined at the tops of their heads. Such rare surgery had never previously been attempted in New York. In addition to numerous honors, Dr. Staffenberg has accepted a Mayor's Award for Excellence in Science and Technology from Mayor Michael Bloomberg. He also received an honorary degree and delivered the commencement address at The College of Mount Saint Vincent. Dr. Staffenberg has been invited as a visiting professor in the US, Europe, Africa and Asia. He has been invited to perform complex surgery in Mexico, Italy and Brunei. His surgery to correct an infant with craniosynostosis in Brunei has been called the first operation of its kind on the island of Borneo. He continues to serve as the consultant for the Ministry of Health in Brunei where he performs surgery and teaches. He has appeared on CBS, NBC, ABC, CNN and The Discovery Channel and Discovery Health as well as interviews on National Public Radio. He has appeared on the Today Show and Good Morning America. In a feature article, the New York Daily News has referred to Dr. Staffenberg as “the Miracle Doc of New York” when he performed a series of complex facial operations on a boy with severe craniosynostosis. Dr. Staffenberg has been placed on a list of the best plastic surgeons in New York, New Jersey and Connecticut in "New York Magazine". He is on the list of the best aesthetic surgeons noted in the Super Docs edition of "The New York Times Magazine", and one of the Best Doctors in America as compiled by Castle Connelly. Dr. Staffenberg is featured in Beauty of Love, a book written by the star New York Yankees catcher, Jorge Posada, and his wife Laura. Dr. Staffenberg is also interviewed about craniosynostosis in the final chapter. He is also featured in Heroes with A Thousand Faces, which tells the compelling stories of patients with facial differences. Dr. Staffenberg was recruited to NYU Langone Medical Center for his expertise from Montefiore Medical Center where he was Clinical Professor and Chief of the Division of Plastic Surgery and the Program Director of the Plastic Surgery Residency at the Albert Einstein College of Medicine 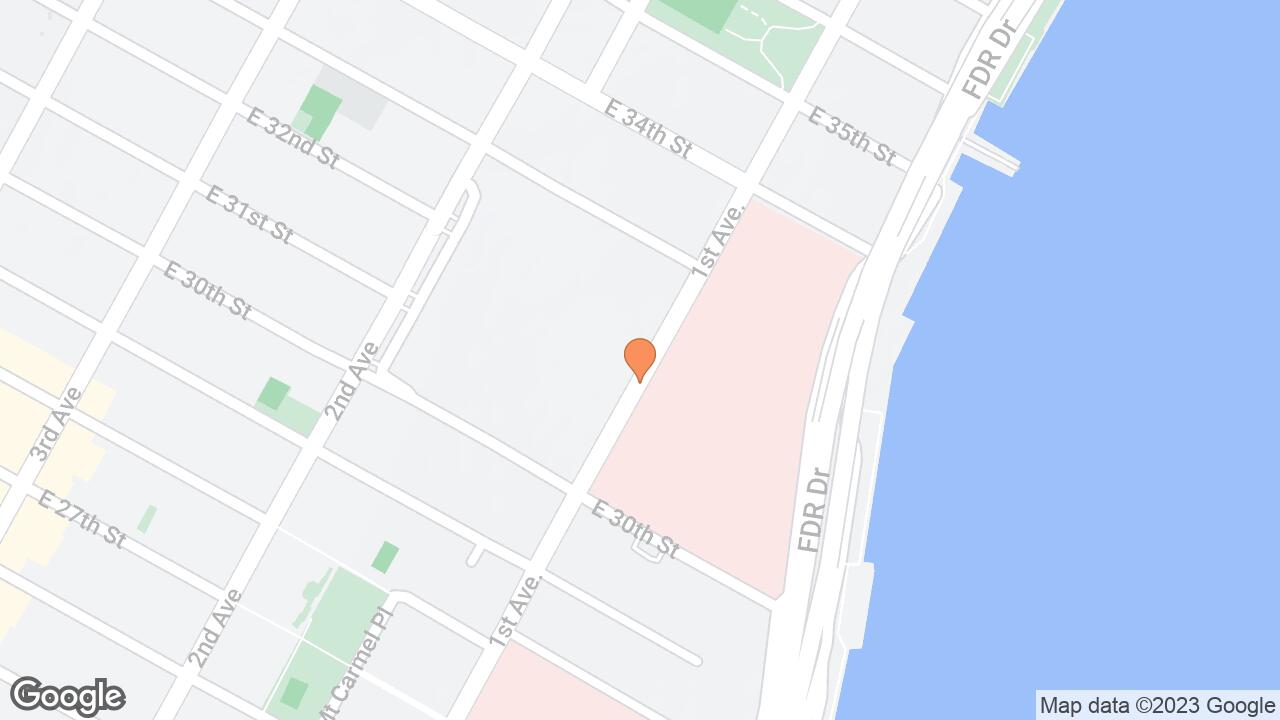