Dr. Lee received his undergraduate degree at the New York University College of Arts and Science and his medical degree from Mount Sinai School of Medicine in New York City. Following medical school, Dr. Lee had his general surgery residency at Maimonides Medical Center in Brooklyn, New York. He went on to conduct plastic surgery research at the New York University Medical Center, where he was awarded an American College of Surgeons Resident Research Scholarship and Plastic Surgery Educational Foundation Basic Research Award. Dr. Lee then completed a plastic surgery fellowship at the renowned Cleveland Clinic Foundation in Ohio. Following his plastic surgery training, Dr. Lee entered private practice where he worked for several years. Dr. Lee has conducted many research studies over the years and has had numerous articles published both online and in print, including pieces in Plastic and Reconstructive Surgery and the Annals of Plastic Surgery. At the local level he has received numerous accolades of his accomplishments from the hospitals and community. Highlighted below are some examples. At the national level he has been selected by the Consumers' Research Council of America as one of America's Top Plastic Surgeons from 2006 to 2017. 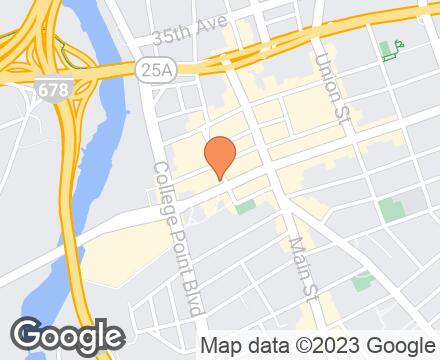 Steve Lee in the AEDITION