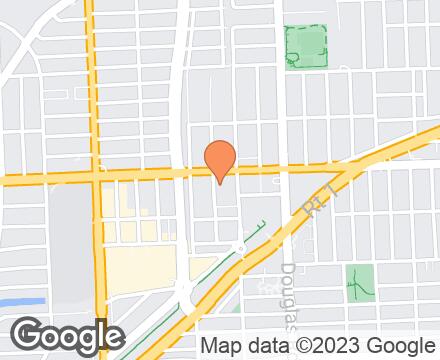 Stephan Baker in the AEDITION