Originally from South Korea, Dr. Seonho Ha graduated from Seoul National University Dental College, where he was awarded the Doctor of Dental Surgery degree (D.D.S.). He later moved to Southern California and attended the Advanced Standing Program for International Students at the University of Southern California to earn his D.D.S. degree in the United States. Upon graduating, Dr. Ha continued at USC for two more years to complete his specialty in advanced prosthodontics, and has been practicing independently since 2000. From 1996 to 2006, Dr. Ha served as a full-time faculty member at USC, and was an associate professor in clinical dentistry as well as a group practice director. He now currently works as a part-time faculty member at USC, teaching in implant dentistry, fixed prosthodontics, and treatment planning. Dr. Ha served as the president of the Korean American Dental Association for the 2012-2013 term, and previously served as vice president from 2004 to 2011. 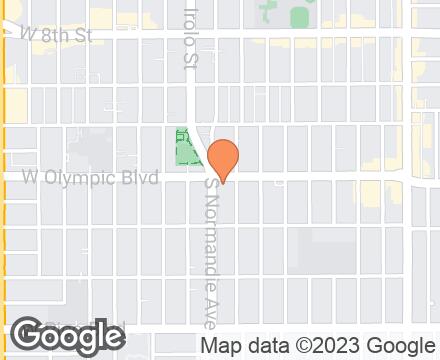 Seonho Ha in the AEDITION