Dr. Ryan Spivak was born and raised in Philadelphia, Pennsylvania. He attended the Schreyer Honors College at Pennsylvania State University through an Academic Excellence Scholarship, where he graduated cum laude and received his BA in English. During this time, he was elected as a member of The Phi Beta Kappa Society (America’s oldest academic honor society), the Golden Key National Honors Society, Alpha Epsilon Delta (pre-medical honor society), as a member of the National Society of Collegiate Scholars, and as a USAA All-American Scholar. Dr. Spivak then attended Georgetown University where he received an MS degree in Biophysics, with a thesis on scarless wound healing. Dr. Spivak then matriculated to the Perelman School of Medicine at the University of Pennsylvania, ranked as a top 5 medical school by the US News & World Report. At Penn Med, Dr. Spivak graduated with high honors, in the top 10% of his medical school class. During his time at Penn, Dr. Spivak fell in love with plastic surgery, and decided to make this his calling and profession. 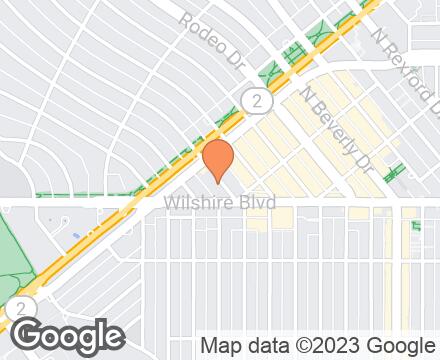 Ryan Spivak in the AEDITION