Robert Applebaum is a renowned Plastic Surgeon who has been practicing for over twenty five years and is board certified by the American Board of Plastic Surgery. He has been in his Beverly Hills office since 1995 which includes his private outpatient surgery center for his patients, the Four Thirty Six Aesthetic Surgery Center. Dr, Applebaum is an innovator in the field of laser surgery for plastic surgery procedures and lectures and educates physicians worldwide in the use of lasers. He has also published numerous articles and scientific papers in the areas of laser surgery. Dr. Applebaum performs a wide array of plastic surgery procedures and specializes in aesthetic facial surgery, body contouring to include reconstructive and aesthetic breast surgery. He is known for his innovative approach to performing the French limited incision breast reduction for patients who fly in from all over the world for his natural results. Dr. Applebaum was nominated in 2016 as one of the best Breast Surgeons in America. Dr. Applebaum skillfully utilizes the latest proven technology and innovation to obtain the most natural results for his patients. He incorporates non-surgical and minimally invasive new technology in his practice to offer patients natural skin tightening results with no incisions or scars. His surgical skills and judgment are sought after by a large international clientele. 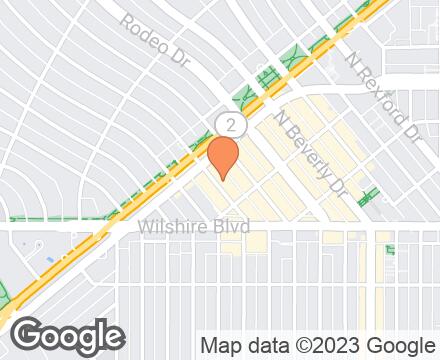 Robert Applebaum in the AEDITION