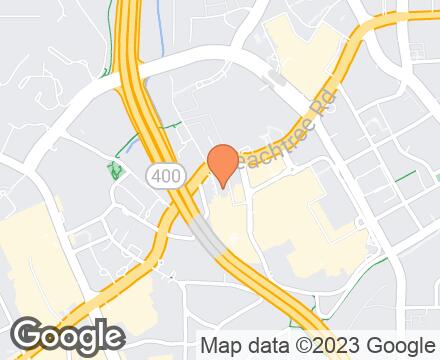 Richard E. Lorenz in the AEDITION