Dr. Peter Panagotacos has specialized in both surgical and medical treatments for hair loss at his dermatology practice in San Francisco. He is well respected within the medical community for his technical skill, conservative treatment philosophy, and surgical artistry. He believes that nearly everyone, male and female, youthful and elderly, can do something about their hair loss. Dr. Panagotacos obtained his medical degree from Georgetown University in 1968. He completed his medical internship at St. Mary’s Medical Center in San Francisco in 1969, and his dermatology residency training at LSU Charity Hospital in New Orleans. He established his dermatology practice in 1974, after being a dermatologist as a major in the U.S. Army, with the distinction of being the last doctor drafted for the Vietnam War. He has been an assistant clinical professor of dermatology at the University of California in San Francisco (UCSF) for over 35 years. He is the head of dermatology at St. Mary’s Medical Center in San Francisco, and has been running the section for 20 years. He is a national and international lecturer for hair transplantation.

American Board of Dermatology 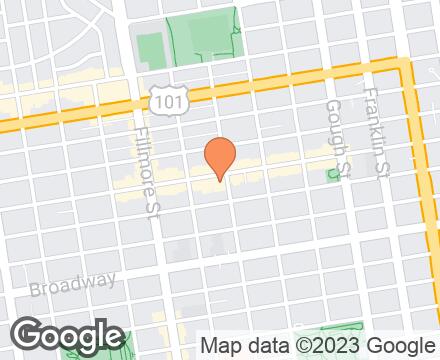