Dr. Paul Wotowic is a native of Chicago (Logan Square) and a graduate of the McCormick School of Engineering at Northwestern University where he studied Material Science/Chemical Engineering and minored in Literature. He attended medical school at Tulane University and continued his post-graduate residency training in general surgery at Charity Hospital in New Orleans. This was followed by specialty training in Ear, Nose and Throat, Head and Neck Surgery at the University of Illinois-Cook County Hospital in Chicago. From 1983 through 1987, Dr. Wotowic served in the U.S. Navy as a medical officer in various duty stations including Naval Air Station Pensacola, Florida, Naval Hospital Oakland, California, and was assigned briefly with the Mountain Warfare Division with the U.S. Marines in Pickle Meadows, California. He left the Navy with fond memories and an honorable discharge as a full Commander. He then pursued further training at Yale University where he served as an instructor during his last year as chief resident. Following Yale, he came to California to start a solo private practice in the San Francisco – Tri-Valley Area and San Ramon. He has active staff privileges at John Muir and San Ramon Regional Medical Center where he served in leadership positions as Chief of Surgery and two terms as Chief of Staff. His training and practice reflects the full spectrum of plastic surgery including cosmetic, reconstructive, and nuanced areas of pediatric plastic surgery and facial reconstruction. He is board certified in both plastic surgery and otolaryngology, head and neck surgery and has served on numerous committees for professional societies and is an interviewer for the American College of Surgeons. He is married with two children and is a resident of Danville. 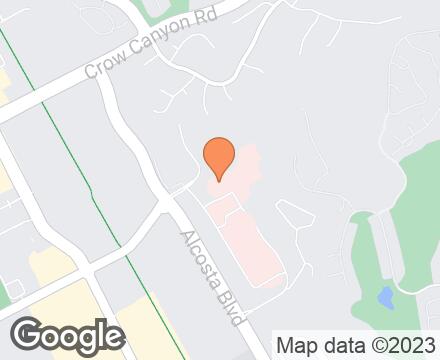