Dr. Pam Everson has been providing dental services in Sonoma County since 1981. Dr. Everson held a General Practice Residency at the Veteran's Hospital in Los Angeles after graduating from UCLA Dental School in 1977. Dr. Everson was born and raised in Fresno Ca. and attended Fresno State and graduated from UC Berkeley. She then worked at Fresno Community Hospital as a medical technologist before doing some social work. She studied education at Cal Poly, San Luis Obispo, and received her secondary teaching credential while helping to put her husband through Architecture School. She attended UCLA Dental School and then was invited to do a General Practice Residency through the Veteran’s Administration. She then moved to the Santa Rosa area and practiced with several dentists before settling in Healdsburg and associating with Dr. Ron Jonas. She has taken numerous continuing education courses including a 9 month study club emphasizing crown and bridge and occlusion. She enjoys working with families and doing esthetic restorations with adults with an emphasis on prevention and continuing care. During her spare time, she enjoys her family, especially her son, design, sewing, painting, gardening and her two dogs, Cinnamon and Tank. 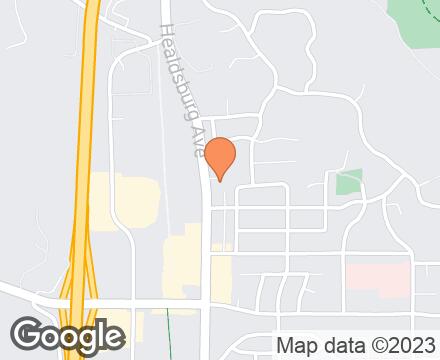 Pamela Everso, DDS in the AEDITION