Dr. Michelle Ahn is a native South Bay resident, born and raised in the beach cities. She graduated from UCLA with a Bachelor of Science in Physiological Science and a minor in Music History. Coming from a family of health care providers, Dr. Ahn chose to serve the community through dentistry. She graduated from the University of the Pacific Arthur A. Dugoni School of Dentistry in San Francisco, the only accelerated three-year program in the United States. Afterward, she sought further training through a General Practice Residency while treating the underserved at Bronx-Lebanon Hospital in New York. Dr. Ahn is very meticulous and loves providing well-tailored dentistry at its best. Thus, she became a highly skilled prosthodontist and received her Master of Science in Dentistry at the University of Texas Health Science Center at Houston School of Dentistry. 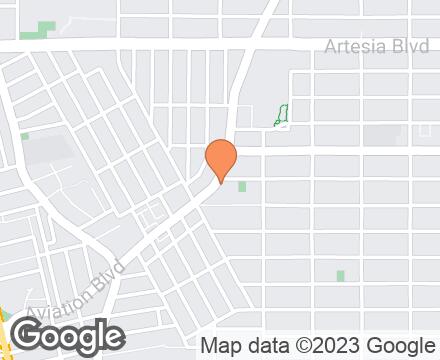