Michael J. Terry, M.D., is an Assistant Professor in the Division of Plastic and Reconstructive Surgery at UCSF. He graduated from the Massachusetts Institute of Technology in 1999 and earned his medical degree from Columbia University College of Physicians and Surgeons in 2006. During this time, he completed a one year research fellowship at the National Cancer Center Research Institute in Tokyo, Japan as part of the MIT-Japan Program, and was later selected to participate in the prestigious HHMI-NIH Research Scholar Program. He then went on to complete a combined General Surgery/Plastic Surgery residency at Yale University, where he received training in reconstructive plastic surgery, microsurgery, and aesthetic surgery. Dr. Terry dedicated an additional year of fellowship training at the Institute for Reconstructive Plastic Surgery at New York University to studying complex hand/upper extremity surgery with Dr. David Chiu. 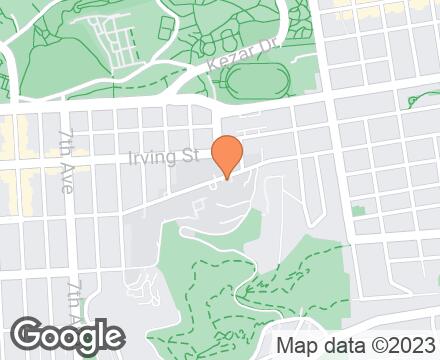 Michael Terry in the AEDITION