Rabbi Leonard A. Sharzer, MD, is associate director for bioethics of the Finkelstein Institute of Religious and Social Studies at The Jewish Theological Seminary. His current research is in the field of bioethics, especially as it pertains to Jewish law. A native of Boston, Rabbi Sharzer graduated from Boston University School of Medicine and completed residency training in general surgery at the University of Iowa, also earning an MS in surgery for work in organ preservation for transplantation.Following a fellowship in hand surgery in Louisville, Kentucky, he received a Fulbright Scholarship to do clinical and laboratory research in microsurgery in Melbourne, Australia. He completed a residency in plastic surgery at the Eastern Virginia Graduate School of Medicine in Norfolk, Virginia, and worked as a registrar at the West of Scotland Regional Plastic Surgery Unit in Glasgow, Scotland.In 1978, he moved to New York to join the faculty of the Albert Einstein College of Medicine, where he attained the rank of clinical professor. He participated in and led medical missions to Africa and China to operate on children with cleft lips and palates, as well as other deformities. During his years of practice, he served on various peer review committees and has long been interested in bioethical issues. He retired from medical practice in 1999 to enter The Rabbinical School at JTS, where he was ordained in May 2003.Rabbi Sharzer is the recipient of the Lamport Homiletics Prize, the Lillian M. Lowenfeld Prize in Theology, and the Einhorn Award for a Hebrew essay, Jerusalem Journal 2000. In addition to 17 book chapters and 26 journal articles in the medical literature, he has recently published “Artificial Hydration and Nutrition: Revisiting the Dorff and Reisner Teshuvot” in Conservative Judaism, and "Tradition, Obligation, and Healthcare," published in Shema. Rabbi Sharzer is currently working on a book on ethical issues in plastic surgery from a Jewish perspective and a book titled Challenging Conventional Wisdom in Jewish Bioethics. In addition to his teaching at JTS, he has organized conferences on a variety of issues, including Face Transplantation; Use of Preimplantation Genetic Diagnosis for the Purpose of Prenatal Sex Selection; and Medical Error and Medical Liability Reform. 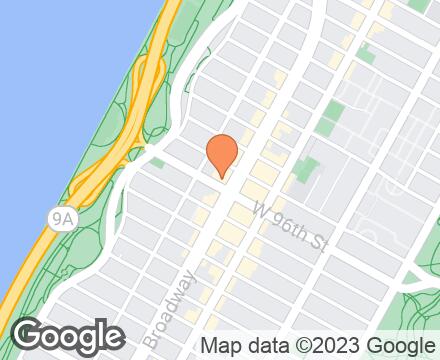