Dr. Weider is a native of Southern California. After attending Stanford University, he obtained his medical degree (M.D.) from Baylor College of Medicine in Houston. He then completed a one year surgical internship in Los Angeles at Harbor-UCLA Medical Center, followed by a four year general surgery residency in Dallas at Methodist Medical Center, and a two year plastic surgery fellowship in Cleveland at Case Western Reserve University. While at Case Western, he trained under the guidance of Edward Luce, M.D., a past president of the American Society of Plastic Surgeons and past chairman of the American Board of Plastic Surgery. Dr. Weider is a diplomate of the American Board of Plastic Surgery and a member of the American Society of Plastic Surgeons. He regularly attends national Plastic Surgery meetings in order to master the latest techniques and innovations in the field. Dr. Weider has been featured on the Discovery Health Channel as well as CBS 11 news in Dallas/Ft. Worth. He has also been invited to lecture at medical conferences and community gatherings. When not operating or seeing patients, he enjoys many sports including cycling, tennis and skiing as well as spending time with his wife and two sons. 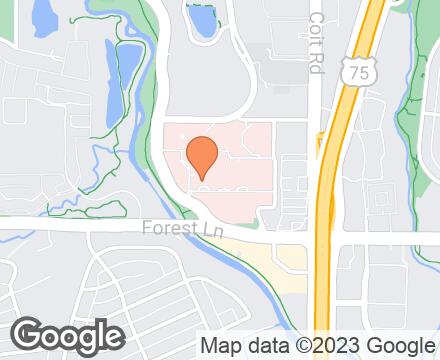 Laurence Weider in the AEDITION