In 2013, Julia discovered she was unexpectedly pregnant. She decided to move to the United States to live with her parents, leaving behind her many achievements. But she wasn’t leaving everything behind. Her true treasures came with her. She still had her faith, her artistic gifts, and her son João, whose name means “the grace of God.” While living in California with her parents, Julia got married, established a home, and made wonderful friends, all while living in the best place in the world and very near to her beloved parents. Her certainty in her future and her love for art inspired her to join the workforce. As she was researching more about fashion and beauty, she decided to take a course on a new eyebrow technique—microblading. Julia attended her first course in Las Vegas, NV where she learned the technique. Through practice and attending conferences, fairs, and advanced courses, she improved her technique daily. In January 2016 she joined the Microblading LA team where she worked for almost three years. Her ever-growing clientele meant that she was booked 6-8 months in advance. She also taught VIP microblading courses one-on-one with her students, and was able to assist her coworkers, trainers, and students through classes. 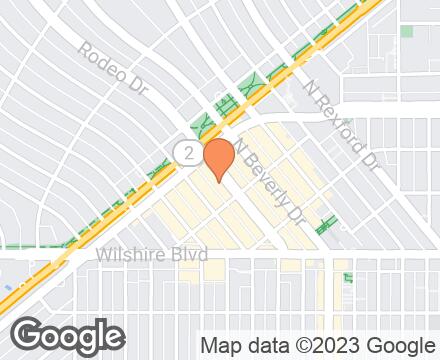