Joseph A. Racanelli, DO

Joseph A. Racanelli, DO

About Joseph A. Racanelli, DO

Born and raised in northern New Jersey, Dr. Joseph A. Racanelli has built an exemplary reputation as a top-notch plastic and reconstructive surgeon in NJ. Dr. Racanelli attended high school at the prestigious Delbarton School, prior to receiving his undergraduate degree from Boston College. He earned his medical degree from the Lake Erie College of Osteopathic Medicine, and completed his general surgery residency at Wyckoff Heights Medical Center in Brooklyn, NY, an affiliate of the Weill Cornell Medical College. During his general surgery residency, he trained extensively at The Memorial Sloan Kettering Cancer Center, The New York Presbyterian Hospital-Weill Cornell Medical Center, and in The North Shore Long Island Jewish Health System.

Offerings & Procedures Performed by Joseph A. Racanelli, DO

Face Concerns addressed by Joseph A. Racanelli, DO

Face Procedures addressed by Joseph A. Racanelli, DO 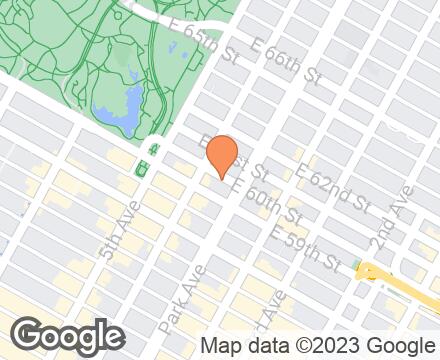 Joseph A. Racanelli, DO in the AEDITION