Dr. McKissock specializes in cosmetic and reconstructive plastic surgery. He is also a member of the American Society of Plastic Surgeons. Dr. McKissock obtained his degree in biochemistry from Cal Poly San Luis Obispo, and matriculated from Chicago Medical School, followed by a full 5 year General Surgery, Trauma and Burn residency at Maricopa Medical Center, Arizona, the only county hospital and burn unit in Arizona. Mayo Clinic in Rochester, Minnesota accepted him to their plastic surgery residency in 1995, and he graduated in 1997. Board Certification followed in 2001 and recertification in 2010. Almost immediately he began working in the Burn Unit at Torrance Memorial, and shortly thereafter found himself co director and “regular” of the burn unit. Since then, his friendship with the Burn Unit has morphed several times, according to its needs. 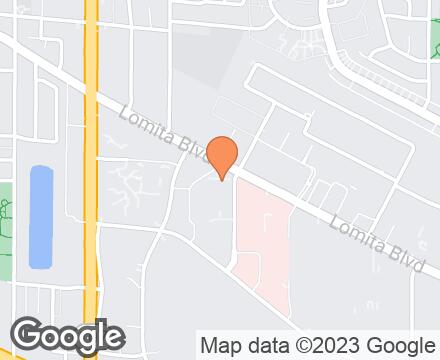 john McKissock in the AEDITION