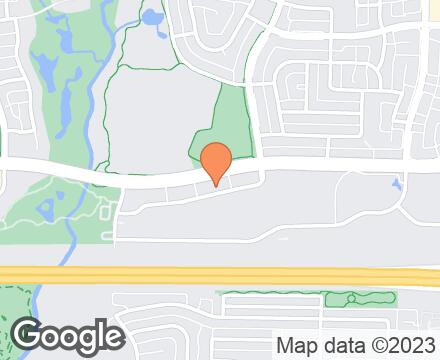 J. M. Morrissey in the AEDITION