Hong (Holly) received her first dental degree in Shanghai in 1997 before going to Belgium to complete her Master’s degree at UZ Leuven in Medical Science (Periodontology) in the year 2000. In 2011 she received her second dental degree from the University of Toronto. Having moved from Canada to the Bay Area in 2016 due to her husband’s work, Hong worked part-time at various family practices in the East Bay while waiting for the right practice to come along to call her own. She sees it as a good omen that this opportunity finally presented itself Christmas 2018 and she took ownership on Valentine's Day 2019. 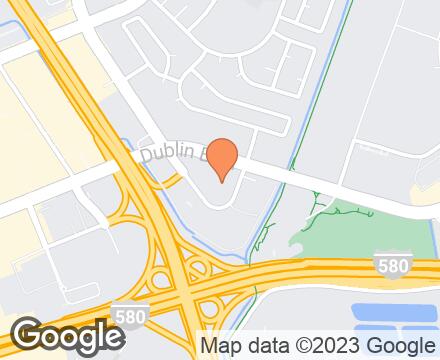 Hong Zhao, DDS in the AEDITION