Hirshel Kahn, MD is a native of Johannesburg, South Africa. After graduating from a six-year medical school, Dr. Kahn completed a residency in Pathology at Mount Sinai Medical Center in New York City. Dr. Kahn went on to complete a fellowship in Dermatopathology and a then a second residency in Dermatology at Mount Sinai Medical Center where he served as Chief Resident. Dr. Kahn is certified by the American Board of Pathology, the American Board of Dermatology and by the American Board of Dermatology and Pathology with a special qualification in Dermatopathology. In addition to being a Fellow of the American Academy of Dermatology, Dr. Kahn is a member of the American Society of Clinical Pathologists and the United States and Canadian Academy of Pathology. Dr. Kahn is widely published and remains on staff as an Assistant Clinical Professor at Mount Sinai Medical Center in New York City where he teaches in the residency training program. His special interests include skin cancer, psoriasis and hair loss. He also has extensive experience in Botox and Dermal Fillers.

American Board of Dermatology 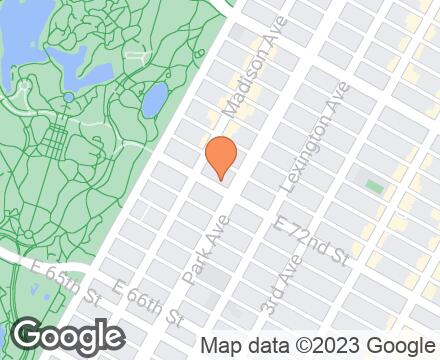