Dr. Gary Tearston has been a leading plastic surgeon in the Beverly Hills area for over thirty years. After graduating from Stanford University ""With Great Distinction"" (Suma Cum Laude), and graduating medical school with honors from University of Pennsylvania, he performed his full general surgery residency at USC Medical Center where he became Chief Resident of General Surgery. He performed his Plastic Surgery Residency at University of Illinois, Chicago, including hand surgery at Northwestern University. He is known for being one of the early and continuing experts in the field of breast reconstruction. He has been active as an attending staff member at Cedar Sinai Medical Center, where he has been past Chief of the Division of Plastic Surgery. Early in his practice and continuing on through today as he had a special interest and emphasis in Breast Reconstruction. He is an active participant at Cedar Sinai Breast Center. He is board certified in both general and plastic surgery, although his practice has been focused on plastic surgery. He has been a continuous member of the American Society Of Plastic Surgeons, as well as the American Society of Aesthetic Plastic Surgery, California Society Of Plastic Surgeons, and a current officer of the Los Angeles Plastic Surgery Society. He is also a member of the Society Of Graduate Surgeons of the Los Angeles County-University of Southern California, Fellow American College of Surgeons, and the Phi Beta Kappa and Alpha Omega Alpha honors societies. 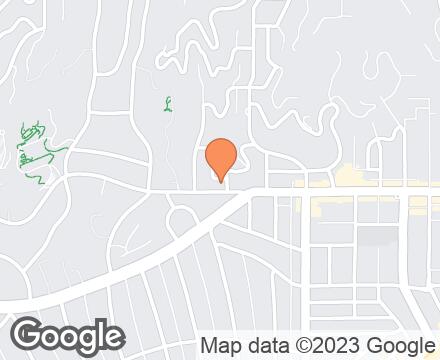