Beauty begins way beyond the epidermis.

Doris Day, MD, is a board certified dermatologist who specializes in laser, cosmetic and surgical dermatology. She is affiliated with Lenox Hill Hospital in New York City and is a clinical associate professor of dermatology at the New York University Langone Medical Centers where she was presented with the award for Dedication and Excellence in the Teaching of Dermatology. Dr. Day is a highly respected and sought-after media personality in the area of cosmetic dermatology. She also lectures regularly nationally and internationally both to her peers and to the public on the latest in aesthetic techniques. She has written and spoken extensively in this area and is a frequent guest expert for Good Morning America, The View and Dr Oz, and has had several appearances on 20/20 including a Barbara Walters Special on rejuvenation, CNN, the Today Show, Wendy Williams, The Rachael Ray Show, The Katie Couric Show, Bethenny, and other television, news and internet events, and is frequently quoted in major women’s magazines including In Style, Allure, Vogue, Glamour, Redbook, and Cosmopolitan and others. Dr. Day is a member of many relevant national and international organizations including the American Society of Dermatologic Surgery, American Academy of Dermatology, Women’s dermatologic society, NY State Dermatology Society, New York Facial Plastic Surgery Society and is a recent inductee into the American Honors Society of Dental and Facial Aesthetics. She has also served on medical advisory boards and training panels for Allergan, Valeant, Galderma, Merz and others and she teaches other physicians the art and techniques of soft tissue fillers, laser treatments and facial rejuvenation. She is author of two books, Forget the Facelift: Turn Back the Clock with Dr Day’s Revolutionary Four-Step Program for Ageless Skin (Avery/Penguin Publishers), and 100 Questions and Answers about Acne (Jones and Bartle Publishers) and she has completed a clinical monograph titled Understanding Hyperpigmentation. She is also a freelance journalist for several medical and other scientific and internet publications, and is a talk show host for Doctor Radio, on SiriusXM 110, with her own bi-monthly two hour live dermatology call-in radio show, which won the American Academy of Dermatology 2010 Golden Triangle Award for Media Excellence. She is listed in the Doctors Who’s Who, and has won awards for her work in laser research. Her latest book Skinfluence will be available in January 2018. After graduating from Columbia University with a degree in English, she completed her masters in journalism and science writing at New York University and earned her MD at Downstate Medical School in New York. She completed her residency in dermatology at Cornell University College of Medicine with the title of Chief Resident. She is a devoted wife and mother of two college children, loves traveling, reading and spending time with her family. 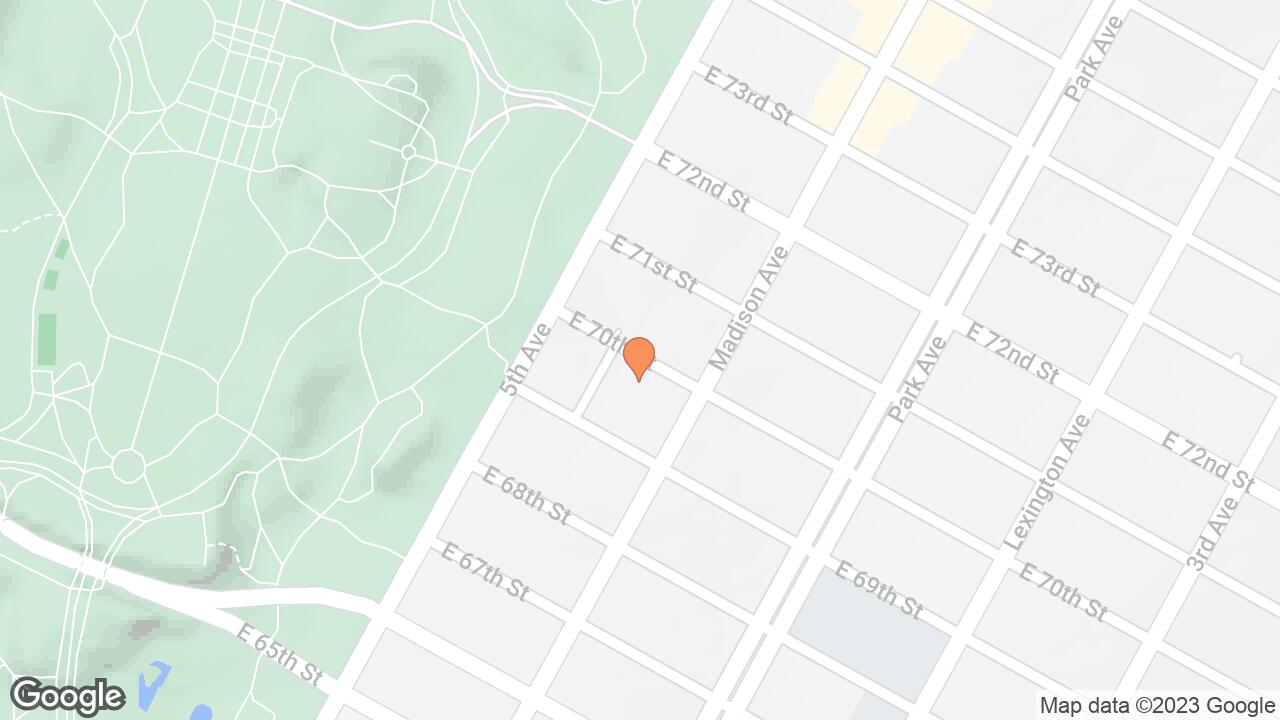