David Tenzel, M.D. has been a resident of Florida for more than 35 years and has always considered Florida his home. His training began at the University of Miami, where he earned a Bachelor of Arts in Psychology in 1980. He completed two years at Chicago Medical School and then transferred to the University of Miami School of Medicine, completing his medical degree in 1985. Dr. Tenzel completed an internship at Deaconess Hospital in St. Louis. His three-year Ophthalmology residency was completed in Los Angeles, California, where he served as Chief Resident and earned an award for outstanding achievement. Upon returning to Florida, Dr. Tenzel completed a Fellowship in Oculoplastic and Reconstructive Surgery at Bascom Palmer Eye Institute. He has been in private practice in South Florida since 1990. A board-certified ophthalmologist, Dr. Tenzel has written many book chapters and journal articles on oculoplastic procedures, cosmetic eyelid surgery, reconstructive procedures and lacrimal surgery. He has lectured on oculoplastic surgery topics at several optometric meetings, trained ophthalmologists and optometry students in oculoplastics, diagnostics and treatment. Dr. Tenzel, a Fellow of the American College of Surgeons, has served as Chairman of Ophthalmology at Doctor’s Hospital in Hollywood and is a former Chairman of Ophthalmology at Columbia Aventura Hospital. He is currently listed in Who’s Who in America, and has also been listed in Best Doctors in America and Best Doctors in the Southeast Region.

American Board of Ophthalmology 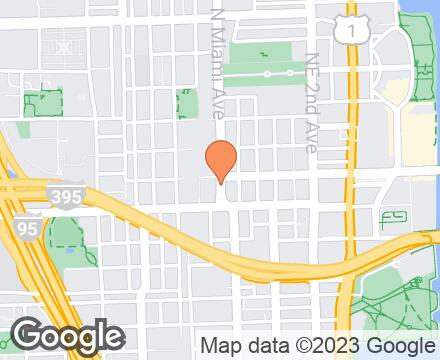 David Tenzel, MD in the AEDITION