He founded the Center for Cosmetic Nasal Surgery in 2003. As the Director of the Center, he has continued to blend his knowledge of nasal physiology and nasal airway science with the art of creating the nasal appearance that is most harmonious with the face. He firmly believes that “bringing the nose in balance with the facial features is one of the most gratifying aspects of my practice, for it brings confidence to my patients.” Dr. Seidman has a broad experience in general otolaryngology, nasal breathing disorders, snoring, and sinus disease and treatments including the newest advances in radiologic-guided endoscopic sinus surgery techniques. He has extensive experience with traumatic injuries to the head and neck, thyroid and parathyroid surgeries, complications of infectious diseases of the ears, nose, sinus, neck and throat, and pediatrics. He completed his residency in Otolaryngology at the University of Virginia in 1991. He finished his fellowship in Facial Plastic and Reconstructive Surgery at the Mt. Sinai Hospital in New York City and became the Co-Chief of the ENT Facial Plastic Surgery service at the Manhattan Eye, Ear and Throat Hospital in 1992. In that capacity, Dr. Seidman mentored residents in the art and aesthetics of facial surgery. Since then Dr. Seidman has continued to develop his expertise in the rejuvenation of the aging face, and rhinoplasty, nasal cosmetic reshaping. Dr. Seidman has been the Director of Otolaryngology, and Emergency Otolaryngology Services at The Jamaica Hospital, a Level One Trauma Medical Center, since 1993 and led the Development of Otolaryngology and Audiological Services for the underserved in South Central Queens. He was the former Medical Director of the Lexington Speech and Hearing Center, an affiliate of the Lexington School for the Deaf in Queens from 1993 until 2008. There he cared for the students of the school, the surrounding community, and patients with severe cognitive disorders. Dr. Seidman was the Coordinator of Otolaryngology and Otolaryngology Emergency Services at the Flushing Hospital Medical Center in Queens from 2001 until 2009. There he established the Otolaryngology clinics and performed surgeries for the community and underserved areas in Flushing. He is a doubly board certified, by both the American Board of Facial Plastic and Reconstructive Surgery, and by the American Board of Otolaryngology and is a fellow of the American College of Surgeons, a fellow of the American Academy of Facial Plastic and Reconstructive Surgery, a member of the New York Head and Neck Institute and a fellow of the American Academy of Otolaryngology Head and Neck Surgery. 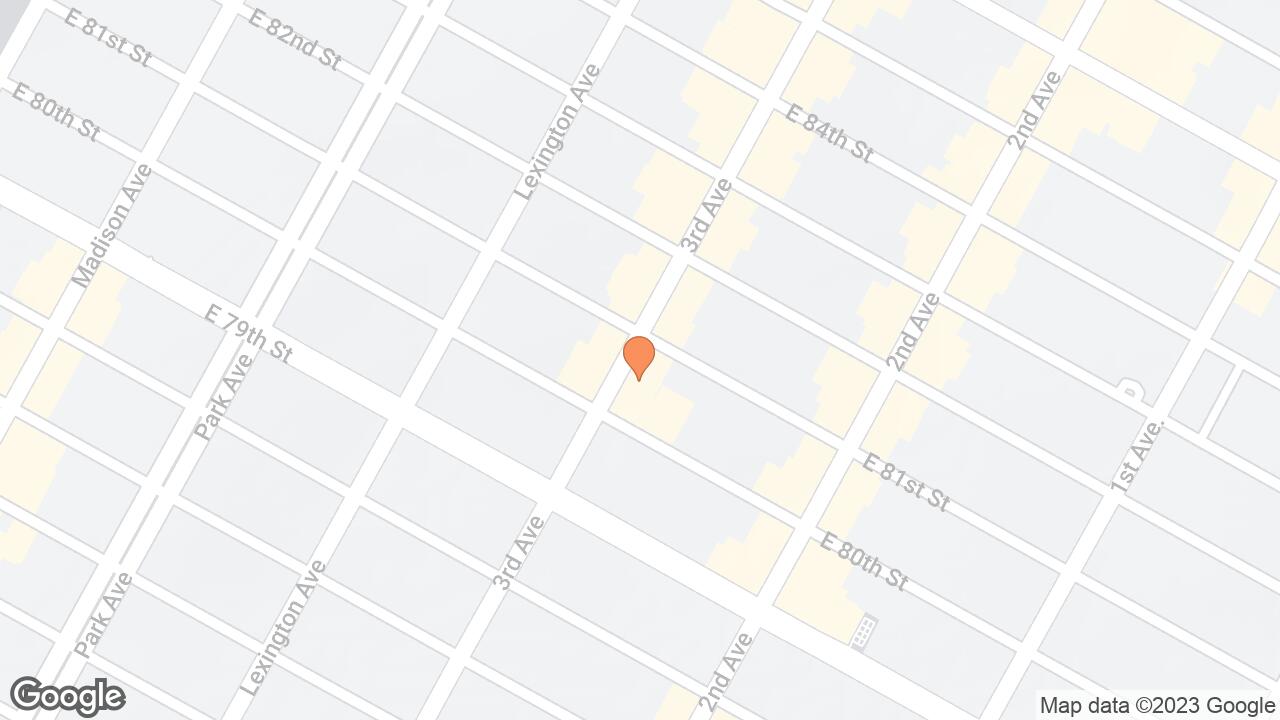