About Ciro A. Martin, DDS

Dr. Martin has been practicing dentistry for over 26 years. He received his dental degree from University of the Pacific in San Francisco in 1991. He continued to practice dentistry in the United States Army where he completed his Postgraduate course in oral pathology, oral diagnosis, and oral medicine in 1993. He received the Army Commedation Medal for his meritorious services as a dental officer for his dedication, professionalism and devotion to duty. After serving the country as a Dental Captain in the U.S. Army, Dr. Martin moved to Miami and opened up his own private practice in 1994. He's had the same clinic ever since. 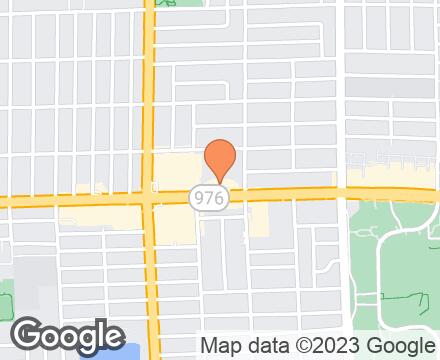 Ciro A. Martin, DDS in the AEDITION