Dr. Huynh (“Wynn”) was born and raised in Vietnam until age 9. Due to stricken poverty and lack of socioeconomic opportunity, he along with his father, together they made an escape by sea along with other boat people in the mid 80’s. They were stranded on the open water for a week before they were rescued and take to refugee camps in Malaysia and the Philippines where they lived for a year prior to coming the US. He received his primary education and grew up in the Atlanta area and is proud to call it home. Professionally, he received his MD degree from the prestigious Emory University School of Medicine, consistently ranked as one of the top medical schools in the nation. In addition, he also received his DMD degree from the Medical College of Georgia and was inducted into the Omicron Kappa Upsilon Honor Society. Following medical school, he completed a year of General Surgery residency with the Emory University Department of Surgery, working with specialists in disciplines of Trauma/Surgical Critical Care, General Surgery, Pediatric Surgery, Vascular Surgery, Head and Neck Surgery, and Plastic Surgery. He then developed a more focused interest in the complex anatomy and functions of the face. He went on to complete a 6 year residency program in maxillofacial surgery at Emory. During this time, he received intensive training in surgical reconstruction of traumatic injuries and treatment of congenital and development disorders of the face, head, and neck. He was awarded the Robert A. Bays Achievement Award for achieving the highest exam score.

American Board of Cosmetic Surgery 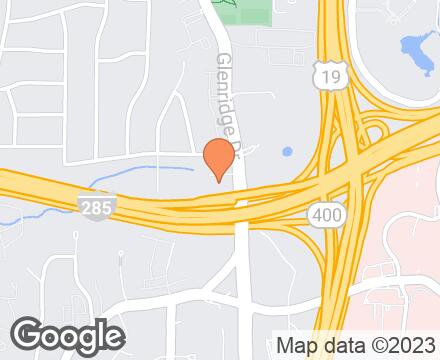 Carson Huynh in the AEDITION