Dr. Carlos Spera was born in Buenos Aires, Argentina. His father is a pioneer in Plastic Surgery and recognized worldwide. Following in his footsteps, he began his career in this specialty from the early age of 21 years. He graduated from the University of Buenos Aires in Argentina. After completing his training, he received a certification in General Surgery and Plastic Surgery. Then he specializes in Plastic and Aesthetic Surgery. Later, Dr. Spera obtains the license of Physician in the State of Florida (License under the Provisions of Chapter 458). In addition, he receives certification from the American Board of Cosmetic Surgery. Currently, he has more than 30 years of experience in Plastic and Reconstructive Surgery. After working in Massachusetts and New York, Dr. Spera opened his clinic in South Florida. He speaks both languages, English and Spanish. His scientific work and excellent results transcend borders. Receive patients from different parts of the world, who evidently seek their experience and dedication. 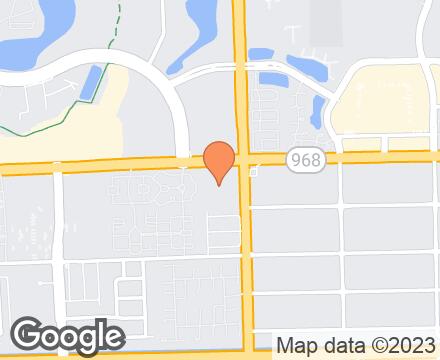 Carlos Spera in the AEDITION