Dr. Bryan Armijo earned his Bachelor of Science degree in Human Nutrition from Arizona State University in Phoenix, and his medical degree from the University of Arizona, College of Medicine in Tucson. He continued his training with an Internship in General Surgery at the University of Arizona College of Medicine, and a Residency in Plastic and Reconstructive Surgery at Case Western Reserve University and University Hospitals in Cleveland, Ohio. Dr. Armijo then went on to complete a highly competitive Fellowship and serve as an Assistant Instructor in Aesthetic Surgery at the University of Texas Southwestern Medical Center in Dallas. As a resident, Dr. Armijo has been the recipient of numerous honors and awards, including being named as Resident of the Year multiple times in the Department of Plastic and Reconstructive Surgery. After his fellowship, he continues to serve as a Volunteer Clinical Faculty in the Department of Plastic Surgery at the University of Texas Southwestern Medical Center, teaching the next generation of Plastic Surgeons. Dr. Armijo has been granted NIH Research Fellowships and received research funding for several studies. He is the author of numerous articles published in peer-reviewed journals and book chapters. Dr. Armijo is also a frequent presenter at medical conferences across the nation. Dr. Armijo is certified by the American Board of Plastic Surgery and is a member of the American Society of Plastic & Reconstructive Surgeons, the Texas Medical Association as well as the American Medical Association. 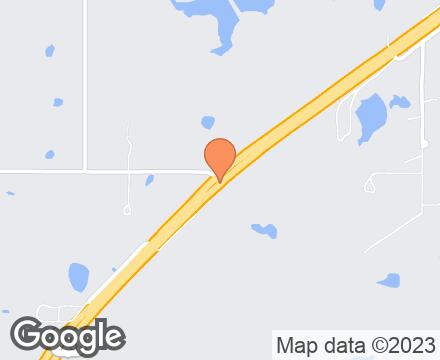 Bryan Armijo in the AEDITION