Dr. Bader was born and raised in North Dallas where he attended W.T.White High School. During his youth, he played competitive select soccer and was named a McDonald’s High School All-Star in football. Dr. Bader obtained his bachelor degree from Southern Methodist University (SMU) where he excelled academically and was awarded the Metrocrest Health, University, and Armentrout scholarships. Dr. Bader played for SMU’s Division I nationally ranked men’s soccer team and led the team in scoring during the spring 1998 season. He was also a member of The Daily Campus Editorial Board. He was elected to both the Alpha Epsilon Delta and Beta Gamma Sigma honor societies and graduated magna cum laude in 2000. Dr. Bader attended medical school at the University of Texas – Houston Medical School. He served on the Medical School Admission’s Committee, was presented the Eugene D. Jacobs Award for outstanding scholastic achievement, and was elected to the prestigious Alpha Omega Alpha honor society during his junior year. Dr. Bader completed his residency at the University of Michigan, the preeminent otolaryngology – head and neck surgery training program in the country. While at Michigan, he performed translational research in the field of laryngeal reinnervation and investigated the use of nanofibers to enhance the regeneration of injured nerves. His research has been presented at international meetings and recognized with the Merle Lawrence Research Award and the Rontal Family Research Award. Dr. Bader was elected Chief Resident by the Michigan faculty and even found time to run the Chicago Marathon 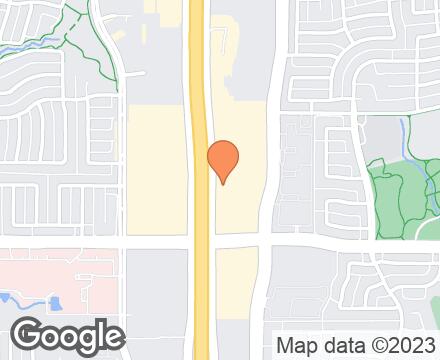 Bradford Bader in the AEDITION