Dr. Markowitz was born, raised and educated on the East Coast. He graduated from Rutgers College in 1974 and from New York University Medical School in 1979. He went on to complete two residencies, in general surgery and plastic surgery at New York University Medical Center. He continued his training at Johns Hopkins Medical Center for a year long fellowship, specializing in facial trauma and microsurgery. He became board certified in general surgery in 1985, in plastic surgery in 1989. Dr. Markowitz joined the full-time faculty in the division of plastic and reconstructive surgery at the U.C.L.A. Medical Center immediately after his Johns Hopkins University fellowship in July 1987. Dr. Markowitz’s tenure at U.C.L.A. is noteworthy given the unusual fact that he became renowned for his work in both the reconstructive and aesthetic fields. His work with congenitally deformed children, head and neck cancer patients, and facial trauma patients is widely regarded by both his patients and his peers. Simultaneously, he pursued a noteworthy practice in elective cosmetic surgery, where his innovative techniques and results created a successful private practice. Though Dr. Markowitz left the academic world as a full professor after thirteen years, he remains on the clinical staff and continues to perform surgery and teach at the institution. 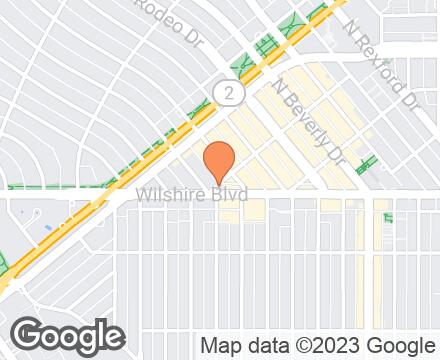 Bernard Markowitz in the AEDITION