Dr. Andrew Ordon is an Emmy®-nominated co-host of the award-winning talk show The Doctors. For over three decades, Dr. Ordon has been an acclaimed surgeon in the private practice of aesthetic, plastic and reconstructive surgery in Beverly Hills and Rancho Mirage, California and previously in New York City. He is consistently, recognized as a TOP DOCTOR by Castle-Connolly. He also serves as Associate Professor of Plastic Surgery and Co-Director of the Aesthetic Surgery Fellowship at KECK/USC School of Medicine as well as a member of the board of directors of The Los Angeles Society of Plastic Surgeons. Dr. Ordon has been featured on television shows and networks including Dr. Phil, Rachael Ray, 20/20,Insider, Entertainment Tonight, 48 Hours, BBC News, CNN, NBC News, FOX News, Home and Family, and ABC News. He has been quoted in such publications as Allure, Mademoiselle, Redbook, Glamour, Reader’s Digest, USA TODAY and Prevention Magazine. Dr. Ordon is also the author of “Revealing the New You, A Guide to Plastic Surgery,” “Everything You Always Wanted to Know About Plastic Surgery,” and most recently “Better in 7: The Ultimate 7-Day Guide to a Better You.” He also contributed to one of the most respected textbooks in the field of plastic surgery, “Facial Aesthetic Plastic Surgery.” He received a Star on the Palm Springs Walk of Fame for his contributions as a TV host, Surgeon, and philanthropist, 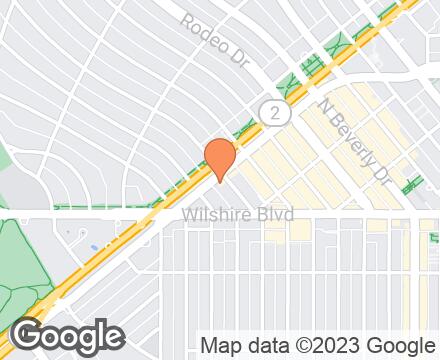 Andrew Ordon in the AEDITION