Andrew Jacono M.D., F.A.C.S. is an authority in the field of facial plastic and reconstructive surgery and one of New York City’s premiere plastic surgeons. Known for his groundbreaking procedures and flawless yet natural results, Dr. Jacono counts minimally invasive face lifts, rhinoplasty and blepharoplasty among his specialties. Dr. Jacono has delivered over 100 lectures about cutting-edge facial plastic surgery techniques at conferences around the world including Paris, Rome, Spain, Brazil, South America, and Asia. He has also published extensively in medical literature, with over 35 articles appearing in the leading peer-reviewed plastic surgery journals. His highly acclaimed second book entitled THE FACE OF THE FUTURE: Look Natural, Not Plastic was released in 2012. In addition to his aesthetic work, Dr. Jacono is the Senior Advisor to FACE TO FACE, a national project offering pro bono reconstructive surgery to victims of domestic violence. His work with domestic violence victims was chronicled in the TV series Facing Trauma on the Oprah Winfrey Network. Over the last decade, Dr. Jacono has traveled on over a dozen surgical missions to Central and South America, and Southeast Asia. He has operated on over 500 indigent children with birth defects such as cleft lip and palate deformities. A Castle Connolly Top Doctor, Dr. Jacono has also been elected as one of America's Top Plastic Surgeons by Harper’s Bazaar, the Consumers Research Council of America and Super Doctors. He has also appeared on Good Morning America, Anderson, and CNN and in USA Today, the New York Times, Huffington Post, and Newsweek, among others. Dr. Jacono currently holds the title of assistant clinical professor of Facial Plastic Surgery at The New York Eye and Ear Infirmary and Albert Einstein College of Medicine. He is Section Head of Facial Plastic Surgery at North Shore University Hospital and Fellowship Director for the American Academy of Facial Plastic Surgery. 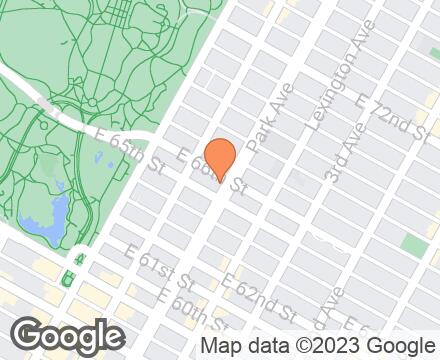 Andrew Jacono in the AEDITION