Alan M. Engler, M.D., F.A.C.S., is a board-certified plastic surgeon (The American Board of Plastic Surgery, Inc.). He is a graduate of Yale University and the College of Physicians and Surgeons of Columbia University in New York. A Clinical Assistant Professor of Plastic Surgery at the Albert Einstein College of Medicine in New York, he is a member of numerous professional societies, including the American Society of Aesthetic Plastic Surgeons (ASAPS), the American Society of Plastic Surgeons (ASPS), and the American College of Surgeons (ACS). Dr. Engler is a Member of the Advisory Board of Healthcare.com and is an Expert for Allexperts.com. Dr. Engler was named One of “The World’s Most Famous Aesthetic Surgeons,” (Aesthetic Surgery, Taschen, Ed. Angelika Taschen), and he has been listed as one of New York Magazine’s “Best Doctors in New York” and in Castle, Connolly Medical Ltd’s “The Best New York Metro Area Doctors.” He is the author of four books, BodySculpture - Plastic Surgery of the Body for Men and Women (Second Edition - 2000), EyeScapes - Plastic Surgery of the Eyelids (2006), Restylane (2003), and The Slim Book of Liposuction (1993). He has appeared on numerous radio and television shows, including four times on the Ricki Lake Show. Dr. Engler has received two U.S. Patents for surgical instruments he's designed. The first, D458,680, called the Engler Lighted Retractor, is manufactured and distributed by ASSI (New York). This instrument is used for procedures on several different areas of the body, including the face (facelifts, liposuction of the chin/neck) and breasts (breast enlargements, replacement of implants). The second, D568,471 is a retractor that facilitates the insertion of breast implants by venting the space into which the implant is placed. 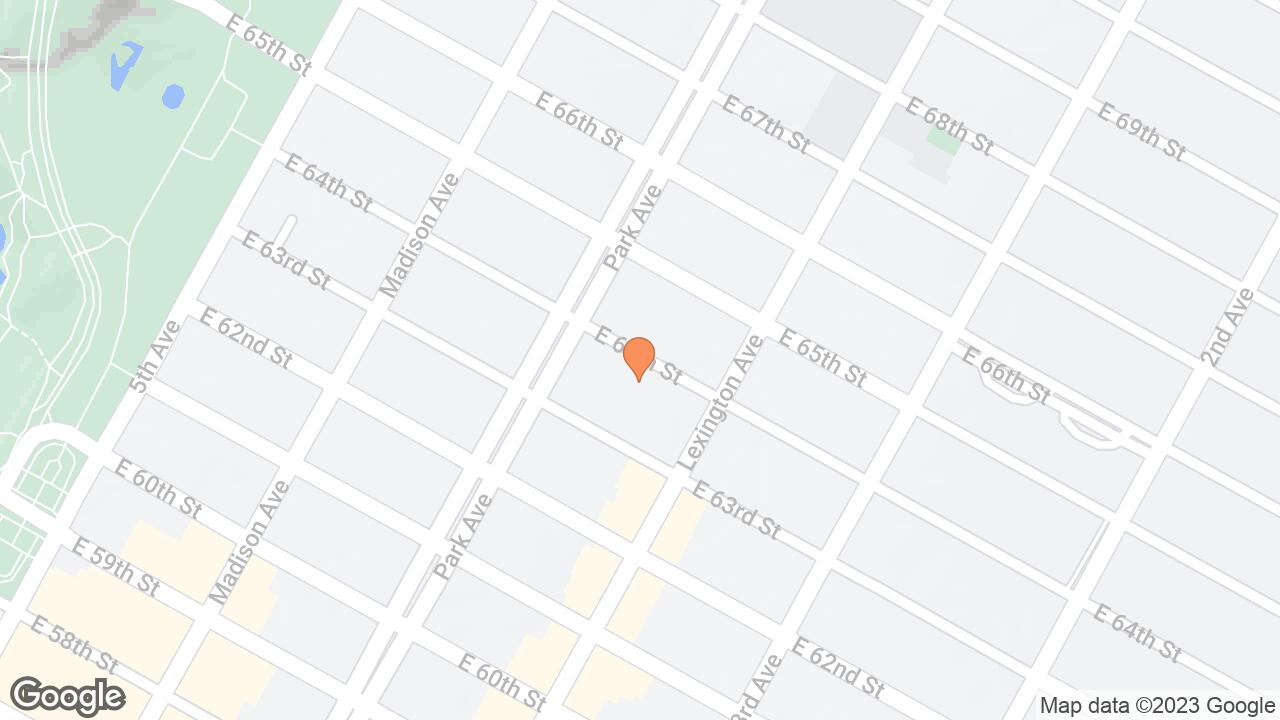