Dr. Polo received an Ivy League undergraduate education at the University of Pennsylvania, where he earned a Bachelor of Arts Degree with a major in Biology. He then went on to earn his doctorate degree from the University Of Miami, Miller School of Medicine. Dr. Polo completed eight years of post-graduate surgery specialty training, including two residencies and an elective fellowship. His residency in General Surgery was performed at the Brooklyn South Surgical Training Program at Maimonides Hospital in Brooklyn, New York. There he received honors as the “Intern of the Year” following his initial year in training, and as the “Chief Resident of the Year” following his final year in training. Dr. Polo then further pursued his interests in wound healing and tissue engineering through an elective fellowship at the University of South Florida and the Institute for Tissue Regeneration, Repair and Rehabilitation in Tampa, Florida. Dr. Polo finalized his training with his Plastic Surgery residency at the University of North Carolina, Chapel Hill.Dr. Polo has been in private practice in South Florida for more than 17 years. After more than 11 years as a solo practitioner at his South Miami office and surgery center, Dr. Polo merged his practice with the prestigious Miami Plastic Surgery group. 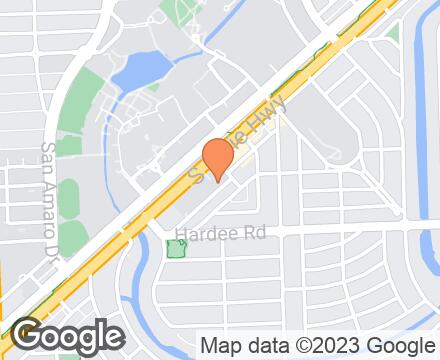 Max Polo in the AEDITION