Dr. Stone is an American Board of Plastic Surgery certified cosmetic and reconstructive plastic surgeon with more than 20 years of plastic surgery practice in Los Angeles. He completed medical school at Yale University in 1985 and 5 years of General Surgery followed by 2 years of Plastic Surgery at Wayne State University’s Detroit Medical Center. Detroit Medical Center (DMC), located in Midtown Detroit, Michigan, is a collection of hospitals that has more than 2,000 licensed beds, 3,000 affiliated physicians and over 12,000 employees. The center’s Harper Hospital accepted its first patients, Civil War soldiers, in 1864. Much of his time there was spent at the center’s Detroit Receiving Hospital, a Level I Trauma Center whose emergency department treats more than 105,000 patients annually. Part of that training involved a rotation specifically in cosmetic surgery at Manhattan Eye Ear and Throat Hospital, which was established in New York City in 1869 and is a 652-bed acute care hospital devoted to opthalmology, otolaryngology and plastic surgery. Following that he trained at the University of Sao Paulo’s Hospital das Clinicas in Sao Paulo Brazil, a complex with a total area of 352,000 square meters and 2,200 beds distributed between its six specialized institutes, to gain further experience in cosmetic and rare surgeries. After all that Dr. Stone started his practice in Los Angeles January 1, 1994. Dr. Stones practice is devoted to plastic surgery, cosmetic, revision and reconstructive, of the eyes, face, ears, nose, breast, abdomen, and thighs. Additionally he devotes time to helping patients with hidradenitis suppuritiva, keloid scars and pectus excavatum. He has had ongoing privileges at Cedars Sinai Medical Center since 1994. For many years he has volunteered at the Cedars Sinai plastic surgery clinic for poor, under and uninsured patients and the Providence Tattoo Removal Program to help residents remove their tattoos in order to leave criminal gangs. 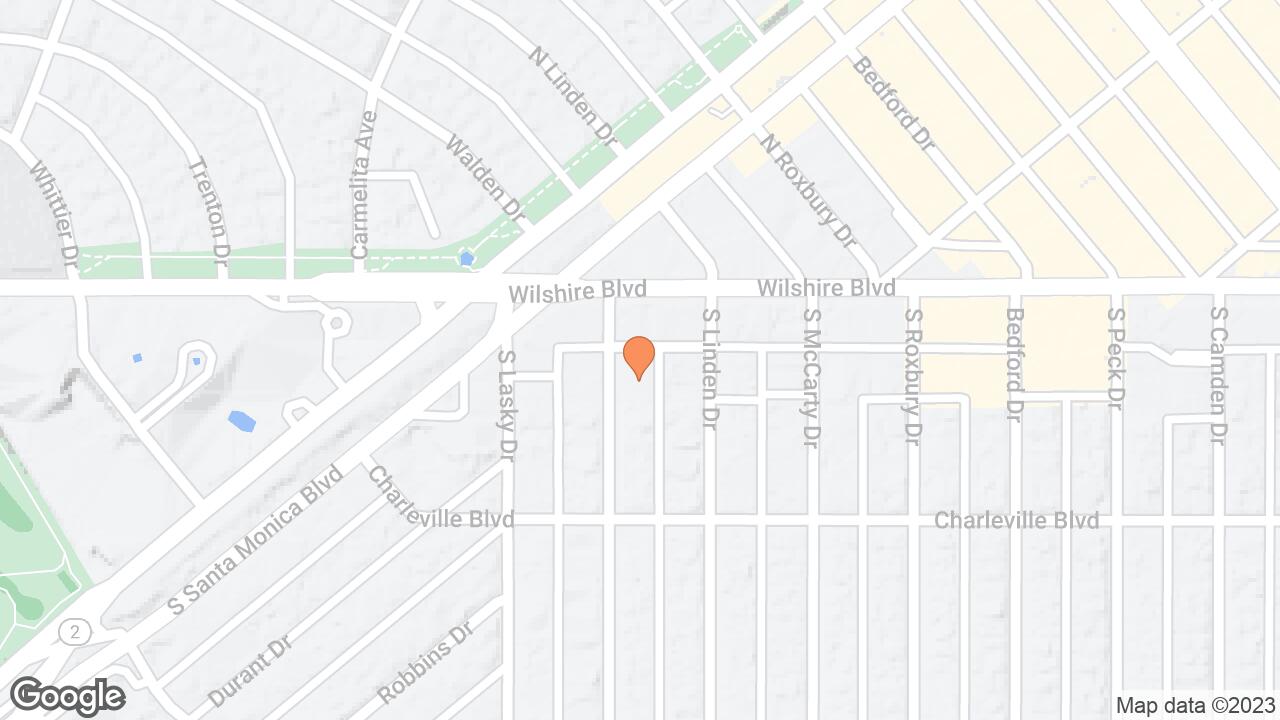