As a typical Southern California teenager, Janette Pinedo liked the beach, her school friends and being active. She also kept a secret. “I LOVED science. For some reason, I didn’t want anyone to know. Girls weren’t supposed to be interested in science.” Earning her California Dental Assisting License while still in High School, she took a job in a dental office and her career path was set. She found that she had a natural knack for putting patients at ease. Her aptitude and detail-oriented personality drew the attention of other dental professionals and she was encouraged to take her skills to the top level. Continuing her work as a dental assistant while earning a Bachelor of Science Degree from the University of California, Riverside (UCR) with a major in Biology and minor in Psychology, gave her a deep experience base from which to draw as she pursued her ultimate goal- admission to the highly acclaimed Arthur A. Dugoni School of Dentistry at San Francisco’s University of the Pacific (UOP). 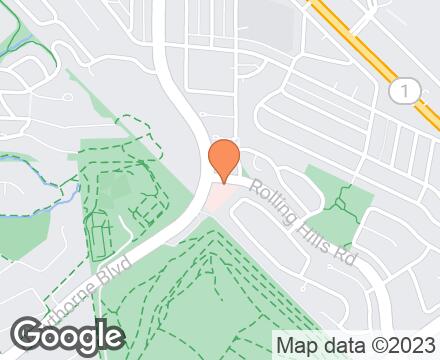 Janette Pinedo, DDS in the AEDITION