Justine C. Lee, MD, PhD, FACS is the Bernard G. Sarnat Endowed Chair in Craniofacial Biology in the Division of Plastic and Reconstructive Surgery at the UCLA David Geffen School of Medicine. Dr. Lee is a craniofacial and pediatric plastic surgeon who specializes in the reconstruction of complex congenital, post-traumatic, and post-oncologic deformities of the head and neck region. Her practice focuses on patients with microtia, prominent ear, traumatic ear deformities, cleft lip/cleft palate, craniosynostosis, rare craniofacial syndromes, craniofacial microsomia, Parry-Romberg disease, facial nerve palsy, malocclusion, and vascular malformations. Her primary philosophy in treating patients is to combine aesthetics with reconstruction. She believes the goal of surgery is to help patients function normally as well as look and feel their best. Dr. Lee was born and raised in Los Angeles. She was valedictorian of her high school class and awarded multiple scholarships including the University of California Regent's Scholarship, the UCLA Alumni Scholarship, and the National Merit Scholarship to attend UCLA. She graduated from UCLA summa cum laude with highest honors from the Department of Molecular, Cell, and Developmental Biology with a bachelor of science degree (1999). In addition to her interest in clinical medicine, her scientific work resulted in multiple research fellowships, publications, and admission to the prestigious National Institutes of Health Medical Scientist Training Program at the University of Chicago Pritzker School of Medicine. Her graduate work at the University of Chicago was additionally supported by a full academic fellowship from the Frank Family Foundation. She received both an MD and a PhD from the University of Chicago (2006) and went on to complete a combined residency in General Surgery and Plastic and Reconstructive Surgery at the University of Chicago Medical Center. Her work during residency culminated in an Outstanding Paper award at the American Society for Plastic Surgeons meeting, the Best Microsurgery Paper at the American Society for Plastic Surgeons Senior Resident Conference, and First Prize at the Illinois Society for Plastic Surgery Chief Resident Competition. She completed her training at UCLA as the 34th Henry Kawamoto craniofacial fellow. 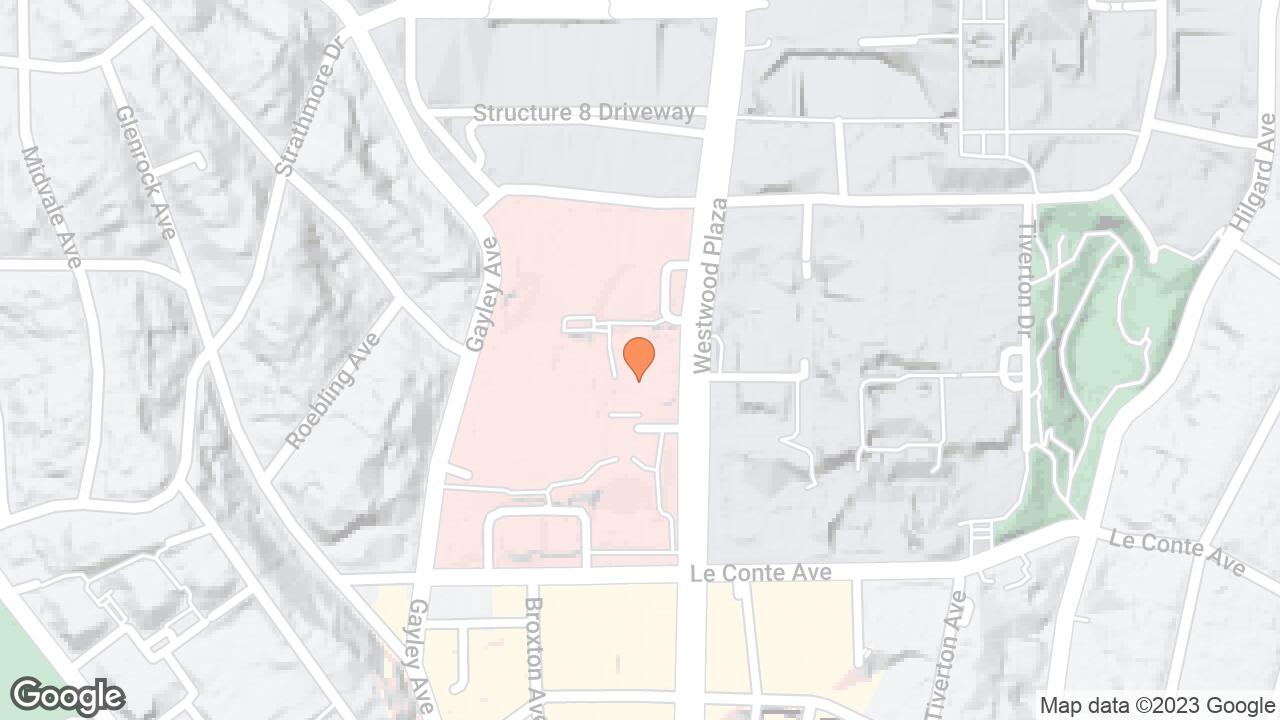